In 2013, Rob Barron became aware that no Latino had ever been elected to sit on the Polk County school board. He recalled his father’s attempt to win a city council seat on the east side of Des Moines in 1979. Rob knew the deck was stacked against him. But he believed if he could win—if he could win this one race—it would be the first step to getting a seat at the table. In 2013, victory prevailed, and Rob became the first Latino to win election to the Des Moines School Board.
Shortly after Rob’s victory, the messages started trickling out to other Latinos looking to run for office. These people didn’t know where to start, or who to talk to. And so, Rob hatched a plan larger than his one seat. He enlisted his friend and colleague Omar Padilla.
In 2015, The Latino Political Network was born. It came together out of a desire to educate and empower Latino aspiring elected officials across Iowa. The official kick off drew more than thirty Latinos from ten communities. Since its start, LPN has been dedicated to teaching Latinos how to build a campaign.
From there, the Latino Political Network has strived to offer training and mentorship. The goal: to shave the top off the learning curve for Latino candidates. LPN has maintained a commitment to move its events around Iowa and offer its programming free of charge to make it easy for Latinos to take part.

LPN also strives to keep its costs to attendees as low as possible to sustain the program
(including waiving the cost of attendance for college students.)  To do that, LPN seeks donations
from supportive individuals and organizations. 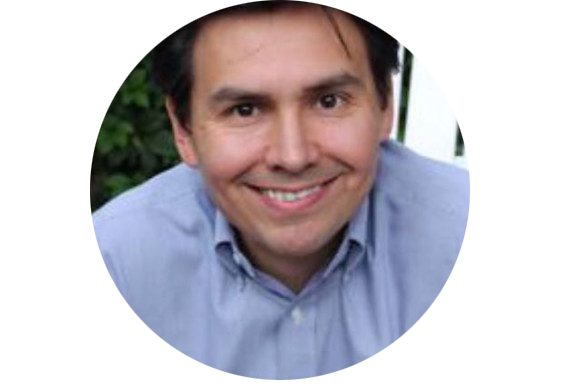 Rob Barron is currently serving his second term on the Des Moines Public School Board. In 2013 he became the first Latino to win elected office in Polk County, Iowa’s largest county. He served Iowans for 13 years in the office of Senator Tom Harkin, including serving as Harkin’s State Director from 2009-2014. He was named one of the “50 Most Wanted Democrats” by the Des Moines Register in 2014. He is a fourth-generation Mexican-American and works full-time at Grand View University. 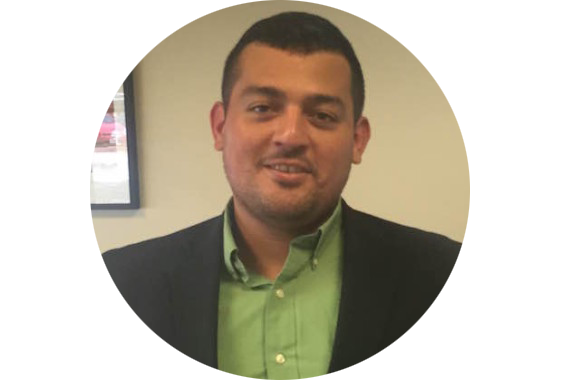 Omar Padilla is a first generation Latin-American. He is the son of working class immigrant parents. Omar was the first person in his family to go to college. His work experience has allowed him to travel around Iowa and better understand the most pressing needs for the Latino community.